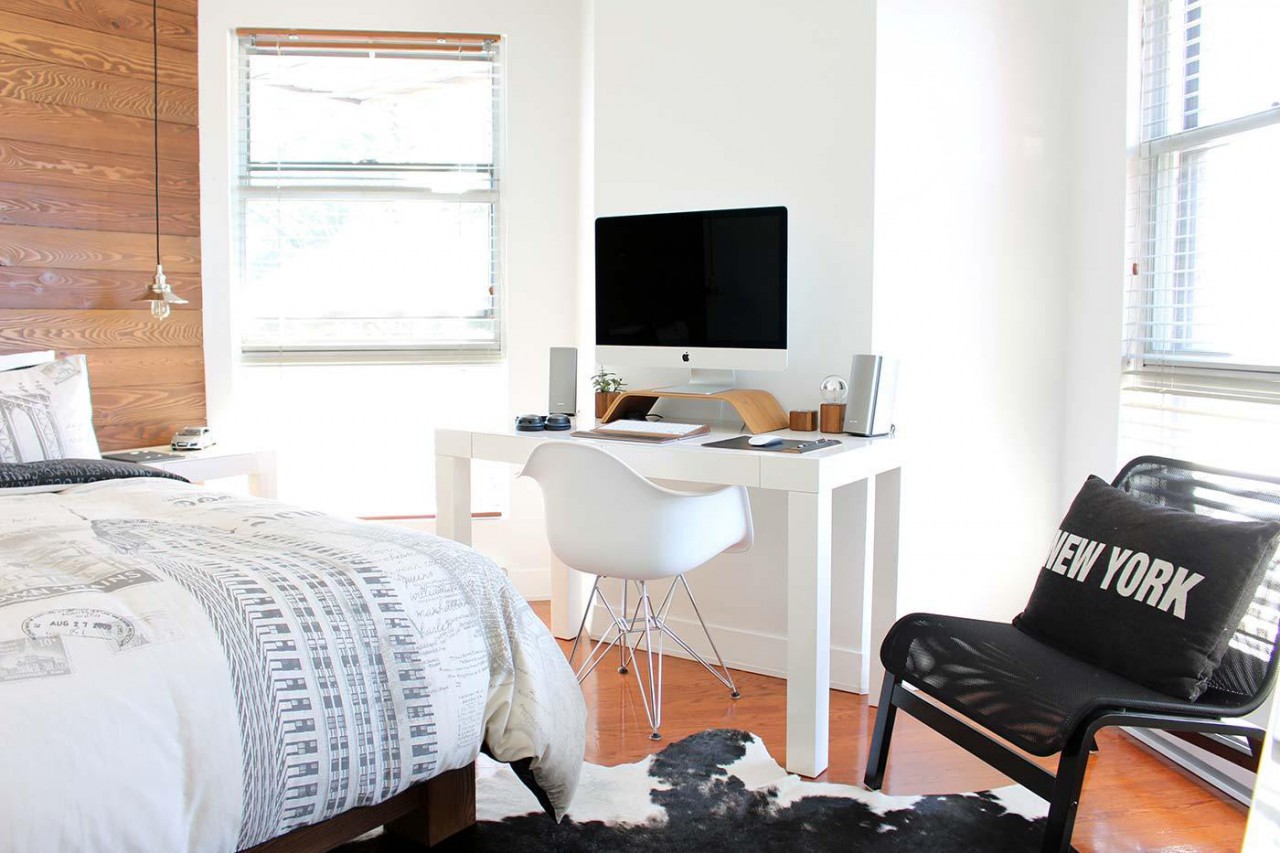 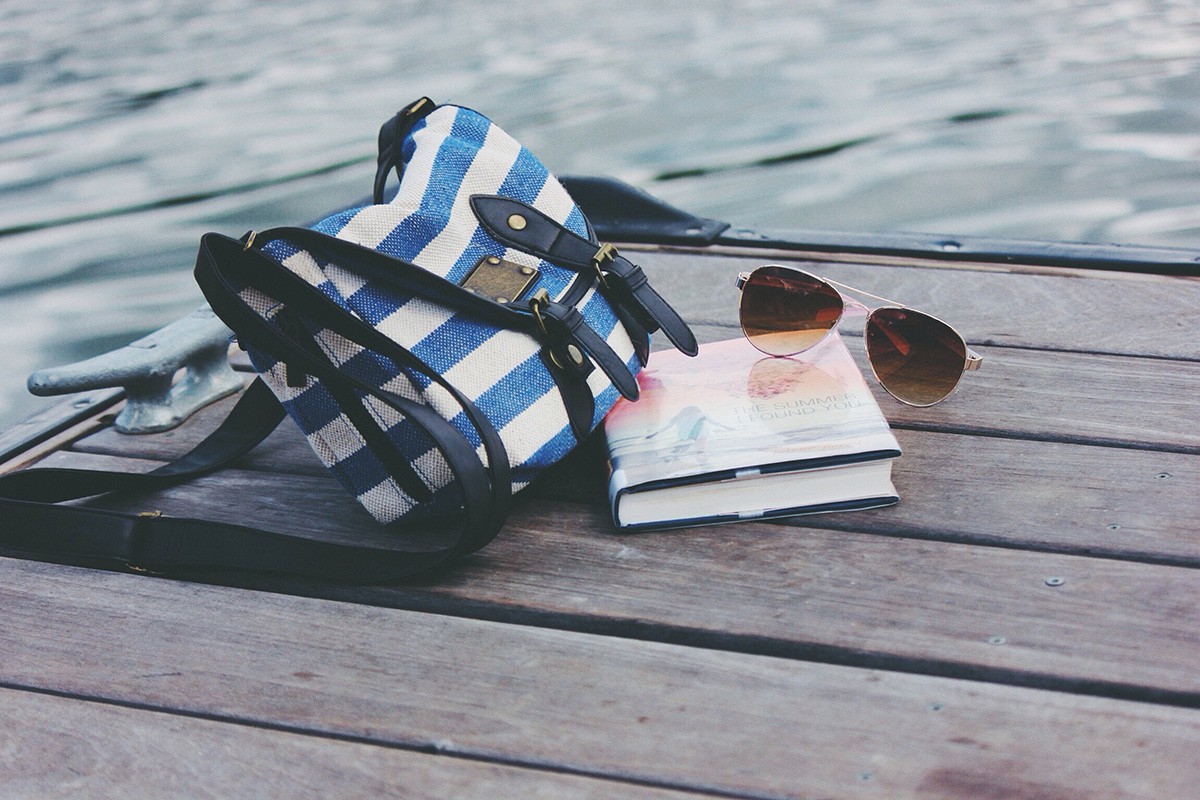 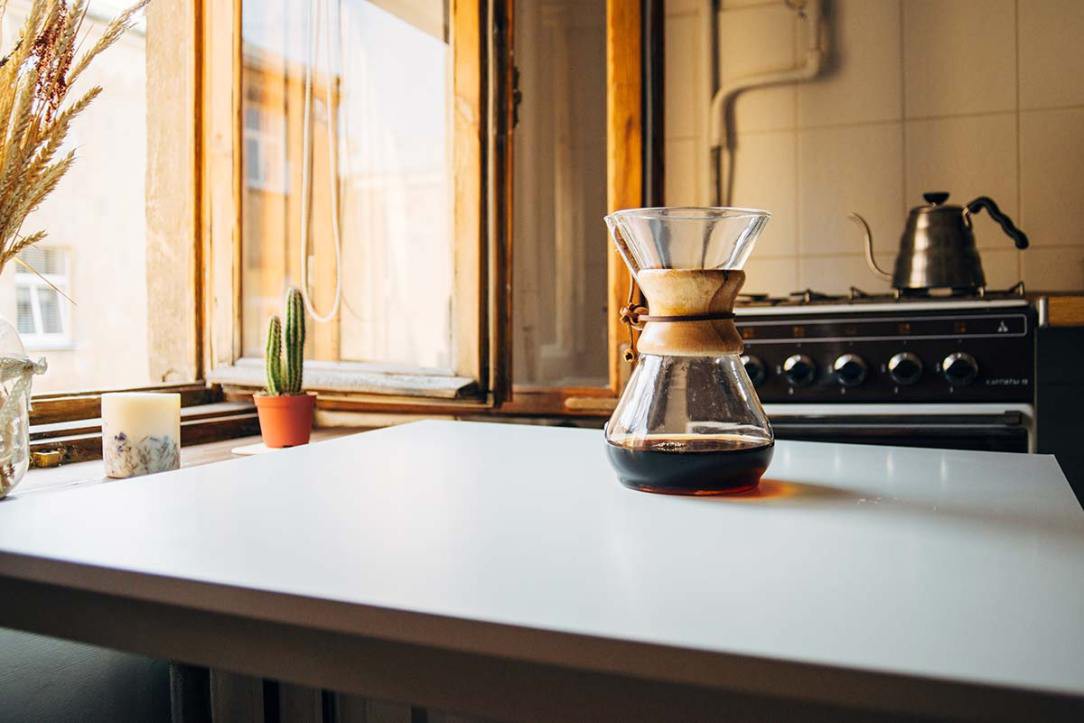 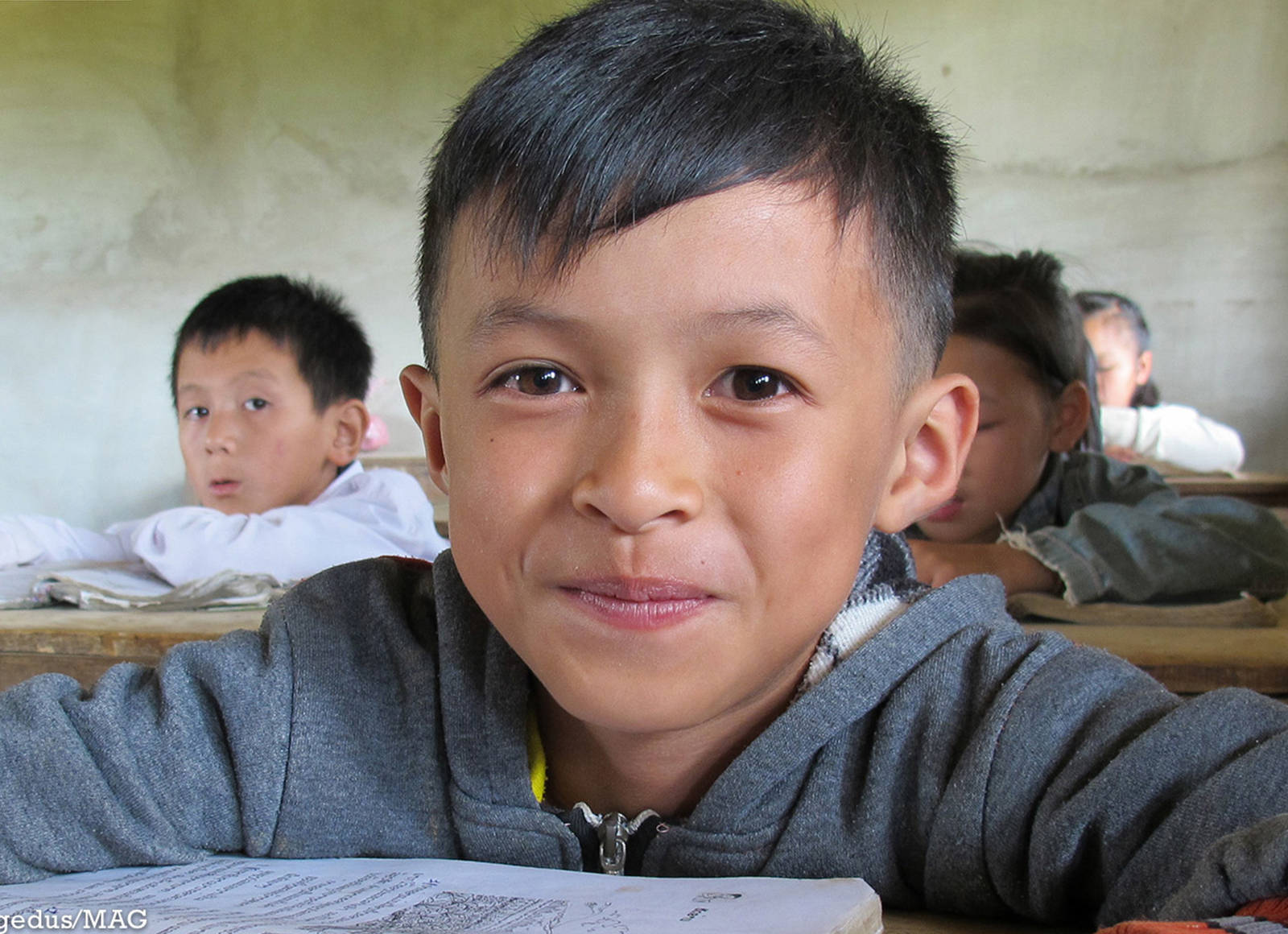 This week, associations, businesses, schools, organisations, institutions and individuals across the UK will celebrate Kindness Day

This joyful celebration aims to increase the value of kindness in society as well as increase the amount of kind acts that take place, making kindness a greater part in our daily life.

Kindness Day UK is affiliated with the World Kindness Movement (WKM) which is a coalition of like minded organisations containing 18 member nations.

To celebrate Kindness Day UK we have pinpointed some examples of kind acts you can perform but remember that there’s so many more where these came from. Feel free to comment with your suggestions below. 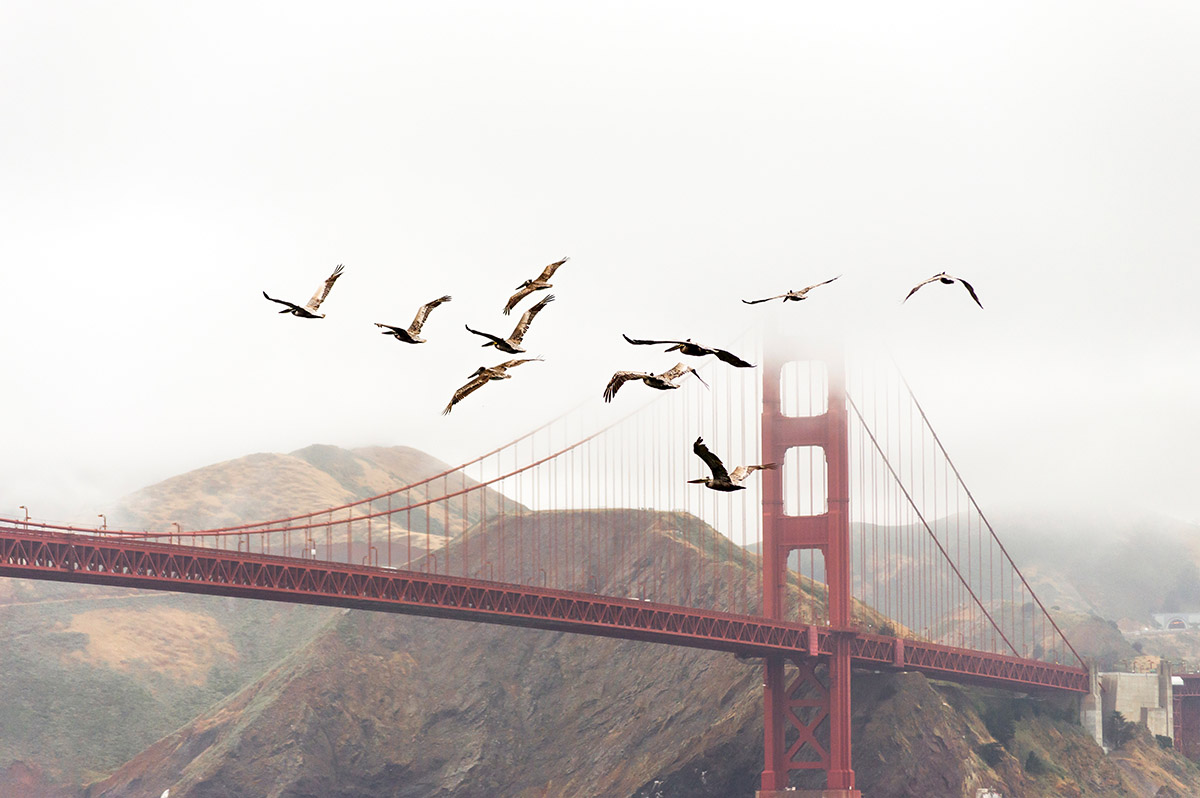 A key aspect of the Pacific Northwest is the US–Canada international border, which the United States and the United Kingdom established at a time when the region’s inhabitants were composed mostly of Indigenous peoples. The border — in two sections, along the 49th parallel south of British Columbia and the Alaska Panhandle west of northern British Columbia — has had a powerful effect on the region. According to Canadian historian Ken Coates, the border has not merely influenced the Pacific Northwest—rather, “the region’s history and character have been determined by the boundary”.