What is Giving Tuesday all about? 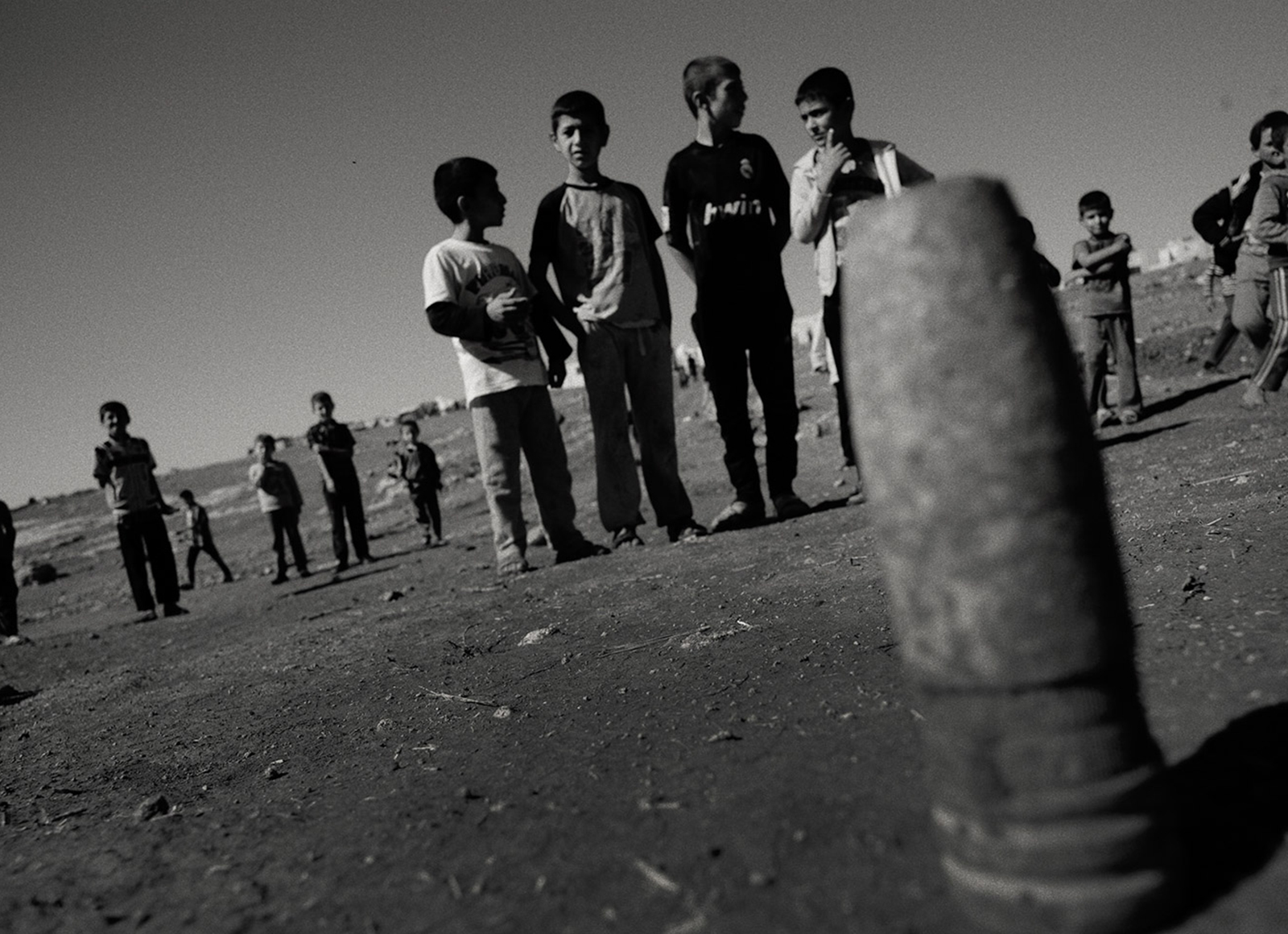 What is Giving Tuesday all about?

Have you read an article or a tweet recently with #GivingTuesday, but didn't know what it was referring to?

Well then let us fill you in! The name Giving Tuesday pretty much describes exactly what it is, a national day of giving back to good causes that happens once a year on a Tuesday. It first started in the US in 2012 and for the first time it is happening in the UK on 2nd December. Charities and voluntary organisations work tirelessly throughout the year, so we are very excited at the chance to take part and celebrate a national day that is dedicated to giving back to good causes!

This day of charity awareness already happens in lots of other countries such as Australia, Canada, Singapore and Israel, so it's great that the UK is getting involved too. If you're thinking that a day of celebrating and helping charitable causes sounds like a great idea but you can't afford to give donations, then don't worry because Giving Tuesday is about so much more than just donating money, it is about performing any kind of good deed that you can. You can be part of Giving Tuesday by doing things such as volunteering, donating unwanted items, fundraising, or by just spreading the word about your favourite charity to friends and colleagues. One way that many people are getting involved is by taking a #unselfie picture and uploading it to social media; it's a simple and cost free way of just showing that are taking the time to think about the great work that charities do.