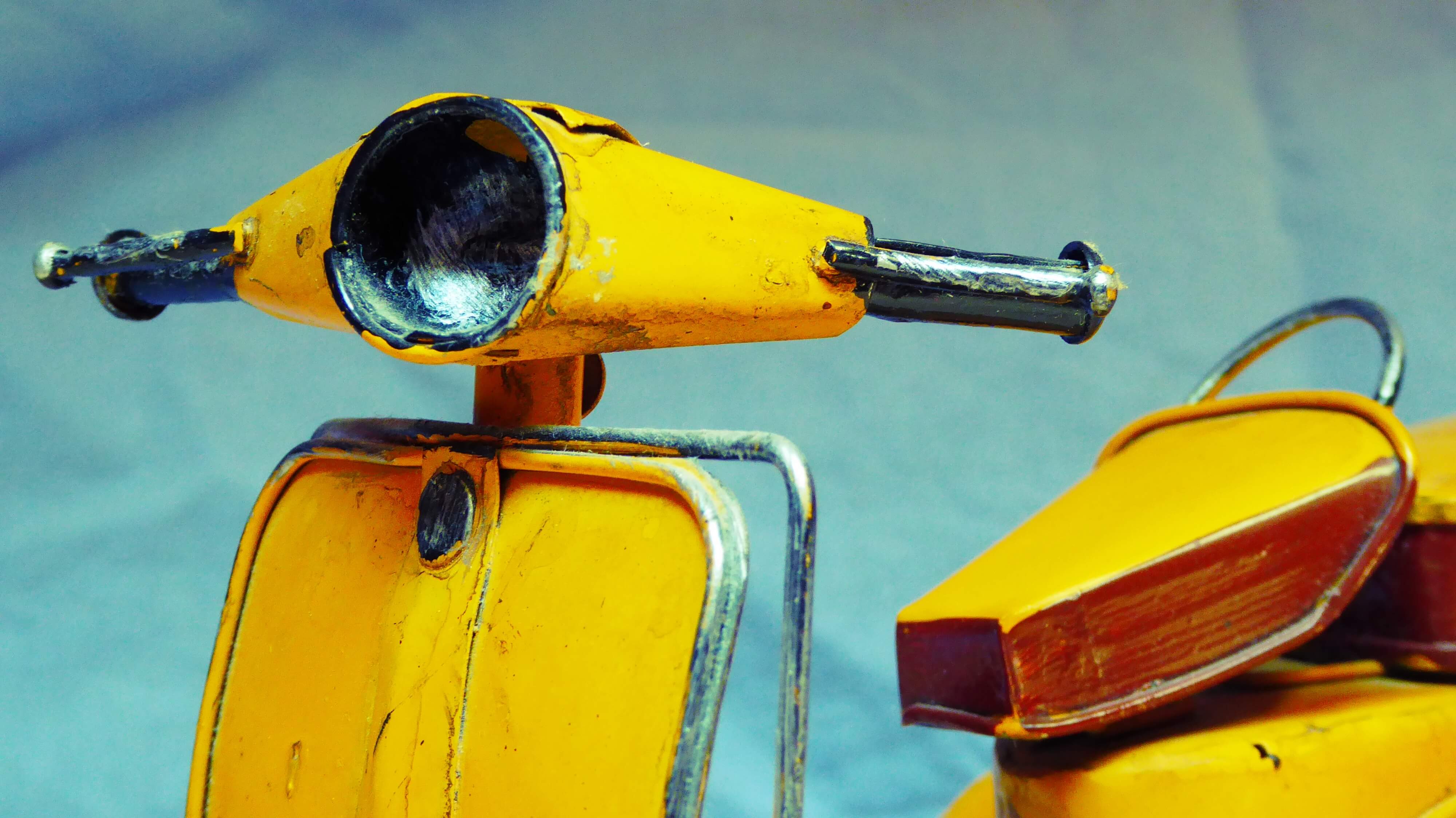 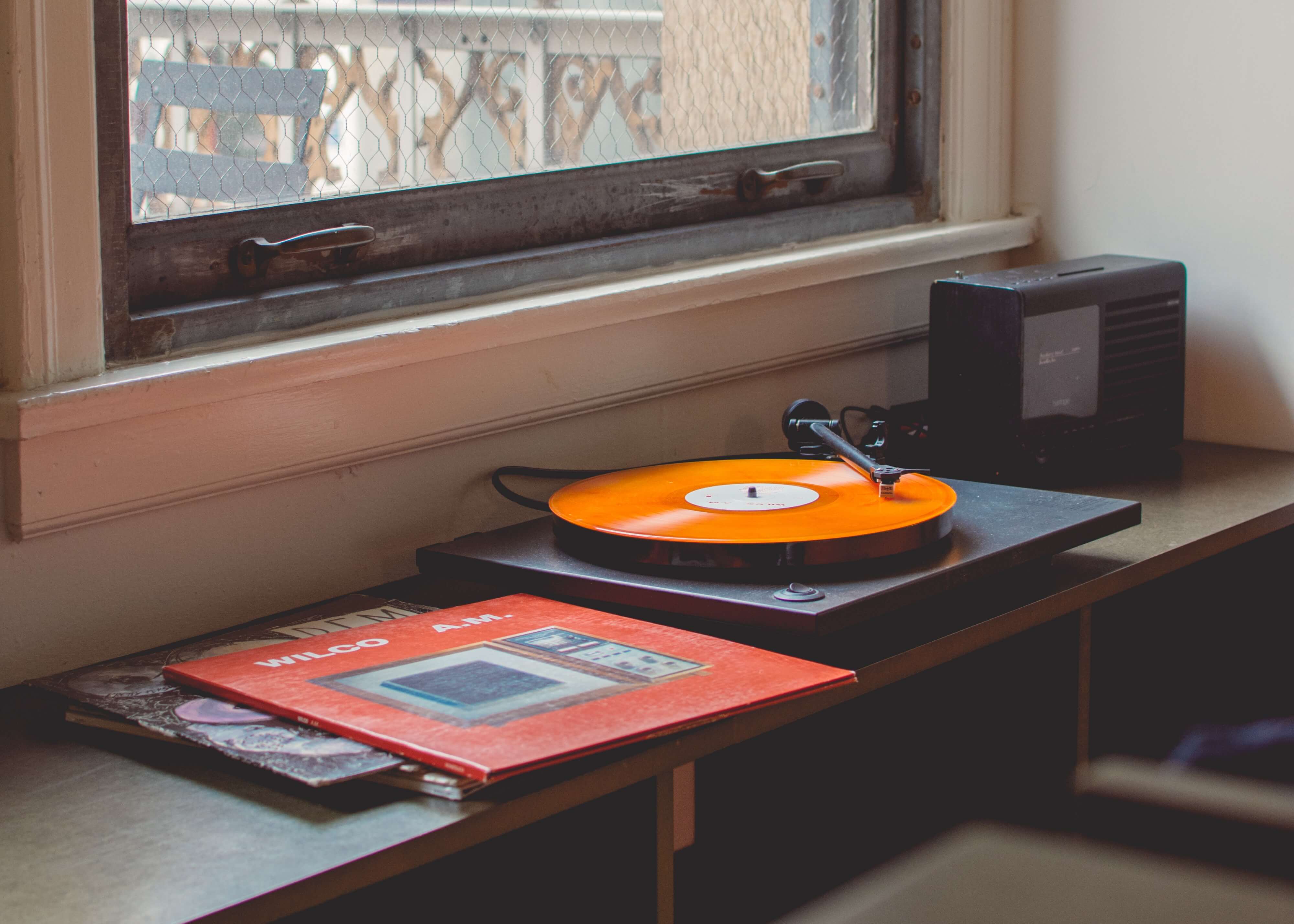 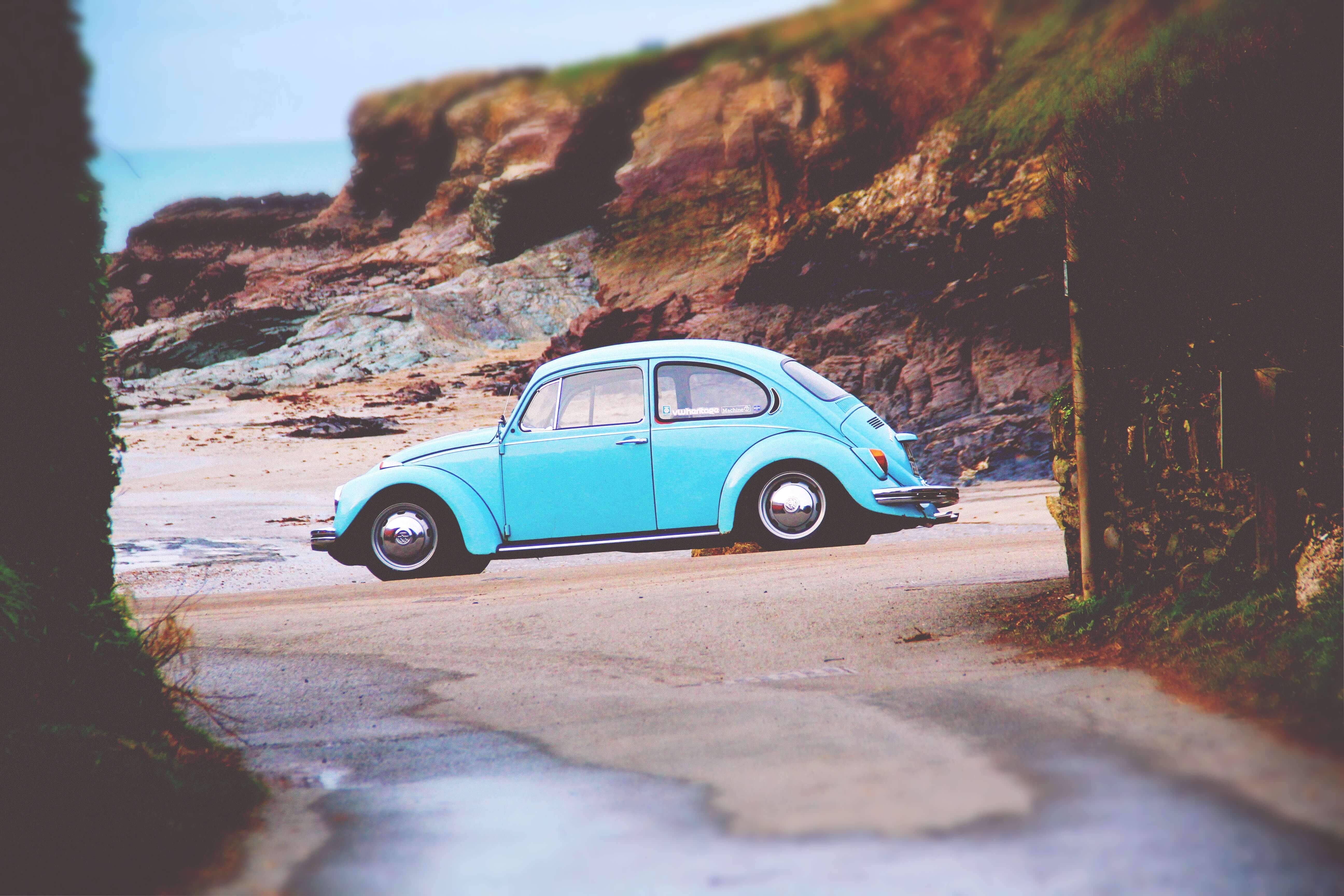 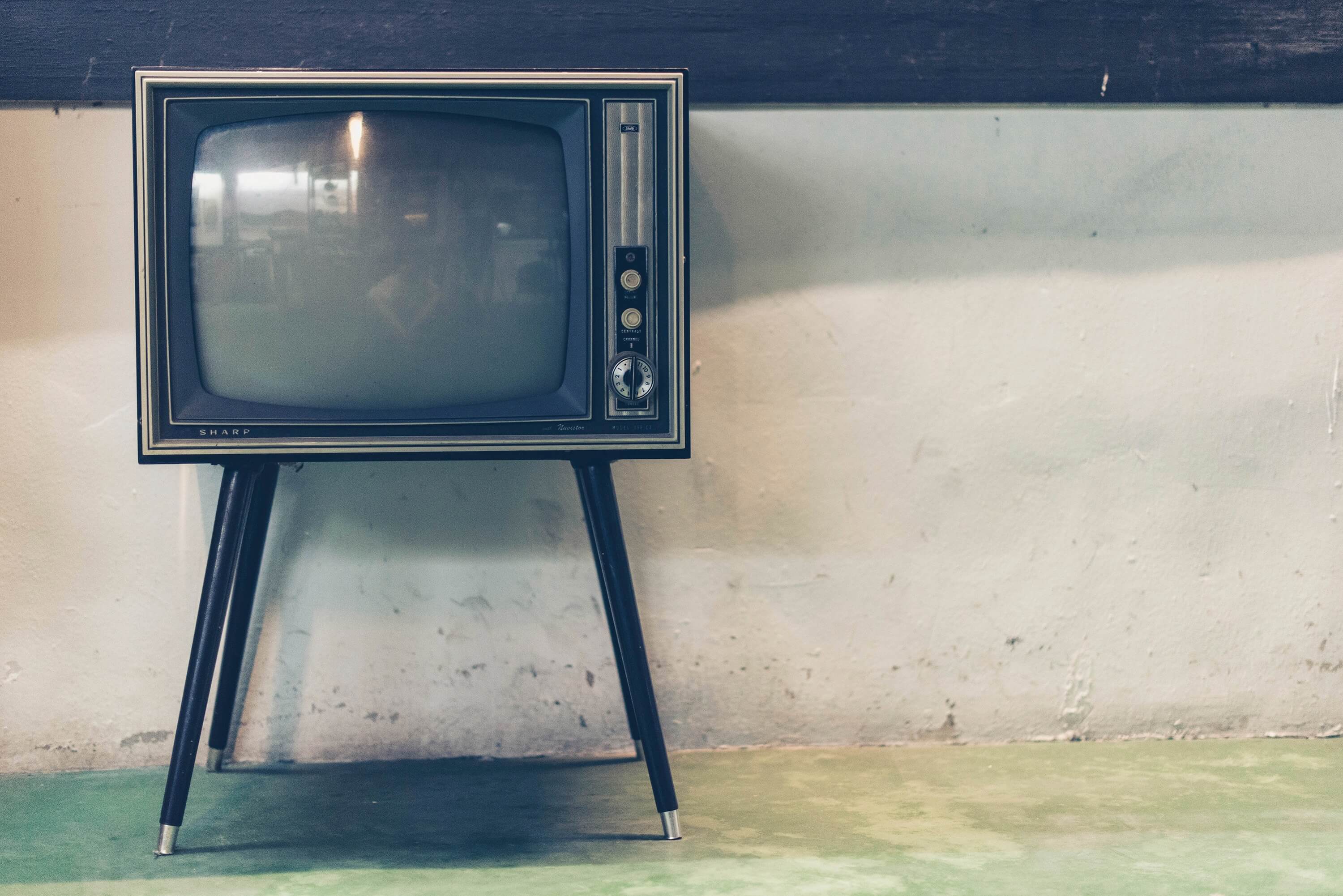 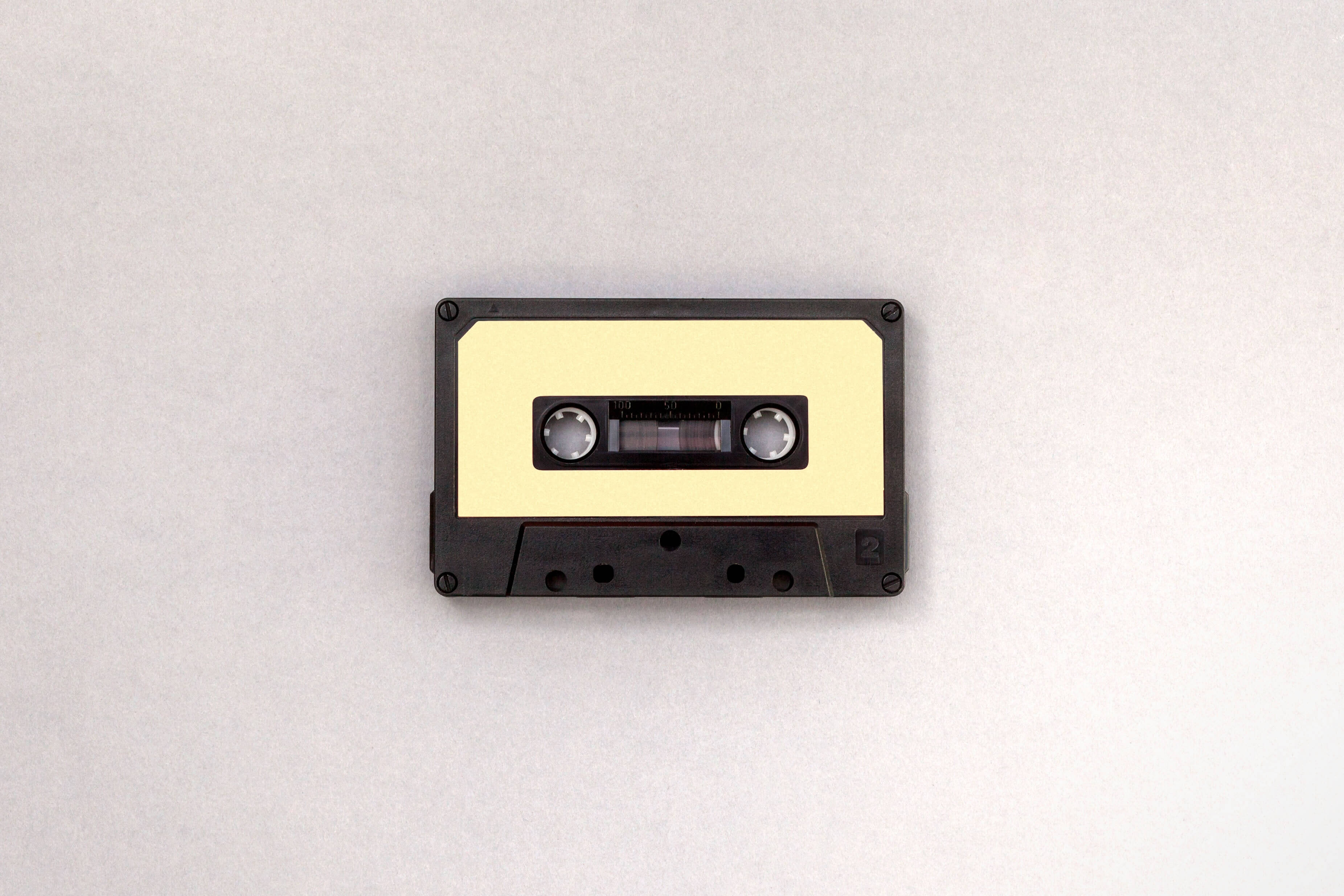 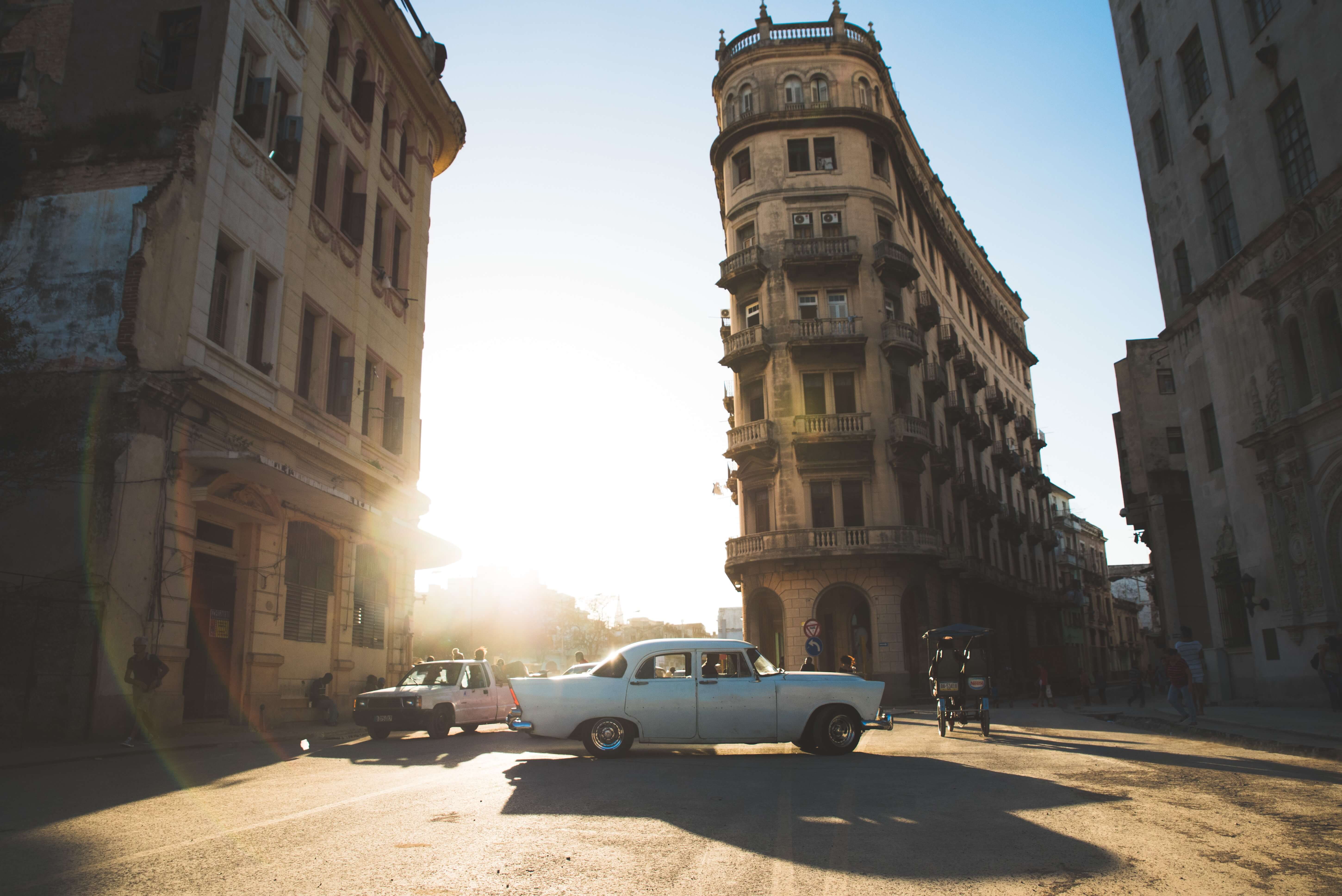 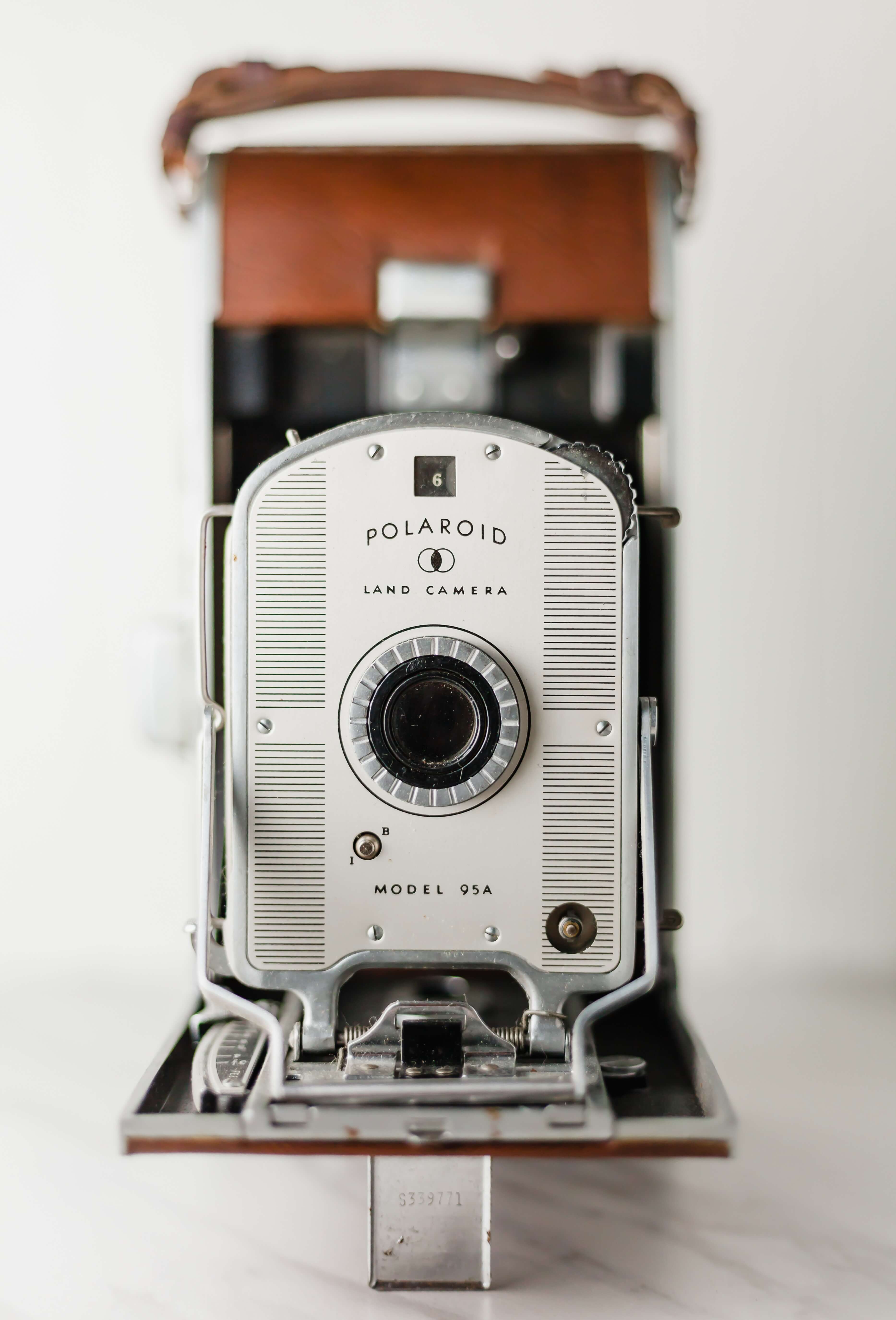 He took the simple, straightforward layouts of agency principal David Ogilvy of Ogilvy and Mather and adapted them for Volkswagen. Krone’s repeated use of black-and-white, largely unretouched photographs for Volkswagen, (as opposed to the embellished illustrations used traditionally by competing agencies).